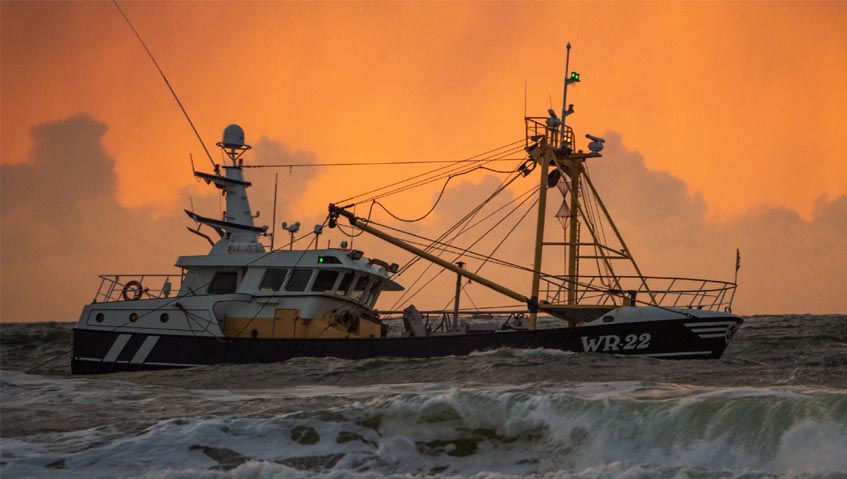 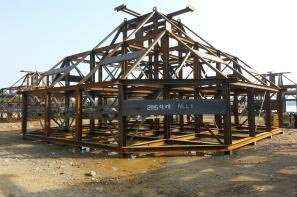 Substructure of the artificial coral reef

South Korea’s Finance Minister stated a few days ago that the government has decided to deploy 80 large artificial rocks in the Yellow Sea,

to prevent Chinese fishing boats from catching fishing net thieves who venture into South Korea’s territorial waters. After approval from the National Assembly, Korea will install 30-ton blocks of artificial rocks in waters on the country’s northern border to prevent illegal fishing under the pretext of chasing net thieves. The total cost of the project will be $7 million, referring to the Yonhap agency.

The exact location where the artificial rocks will be placed will be chosen after consultations with Korean fishermen and the Defense Ministry.
Chinese fishing vessels frequently violate South Korea’s territorial waters, and the number of such violations is steadily increasing due to its very rich fishing grounds. The Korean government hopes to artificial rocks help reduce the number of illegal fishing boats in Korean territorial waters.

Artificial stone made of plastic found in Hawaii