According to numerous media, this is a highly unique object on a global scale (http://afrykarium.com.pl/). It is a display building focused on animal species found exclusively on the African continent. In the building itself there is an aquariums complex with the largest aquarium in Europe. The main attraction of which are big rays and sharks. Statistics are also impressive. Within two years of opening, the facility has been visited by two million visitors.

As part of the investment, all animal enclosures and aquariums were built in such a way as to reproduce the natural biotopes of the animals inhabiting them. The total surface of the decoration is 18000 m2 artificial rocks coverings. It includes artificial coral reefs, underwater rocks and artificial trees, faithfully imitating natural counterparts. In order to give educational values to decorations, artificial trees were built using the forms pulled from real trees growing in the jungle.

For two years we have been working together with the Spanish company Qotaller Natura and Museografía. Performing all the decorations required the joint work of 50 people, whose task was to build decorations that would be a faithful imitation of natural rock formations. The project itself involved construction welders, specialists in spraying concrete (shotcrete), geologists and sculptors.

Over 1000 Artificial Corals Was Mounted Underwater.

How we Installed Artificial Corals. 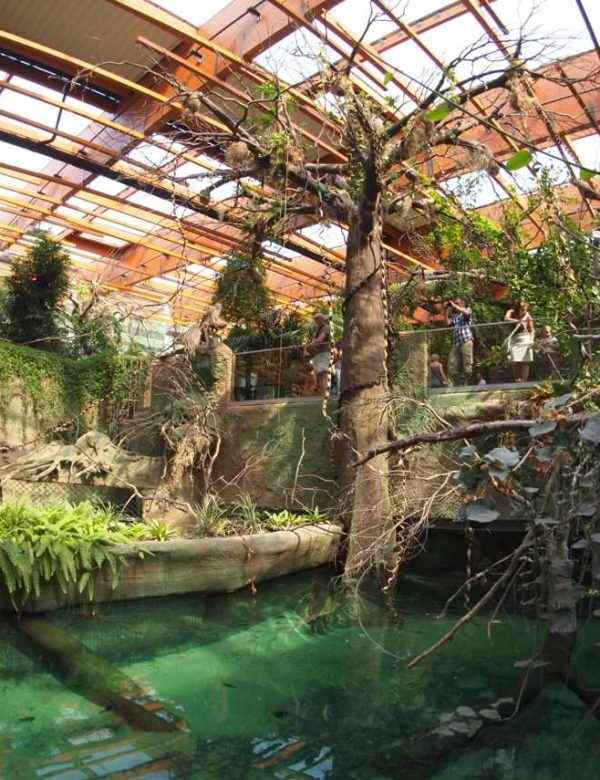 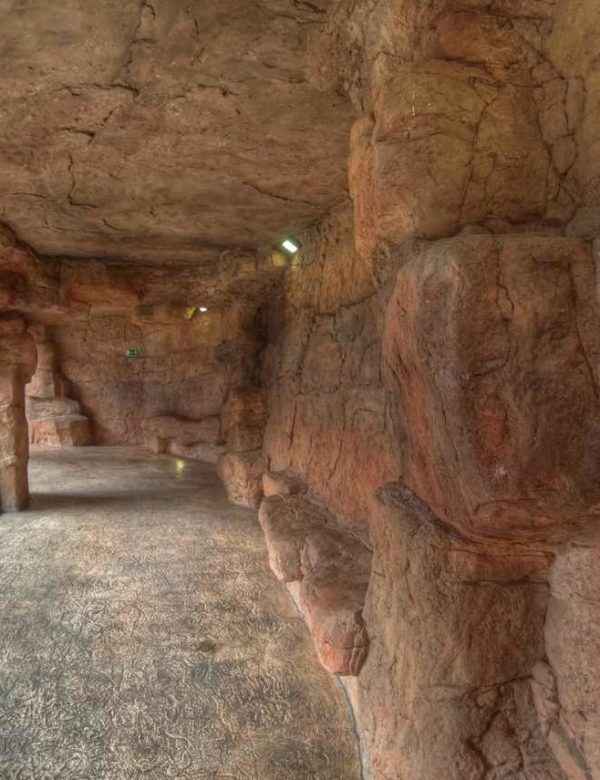 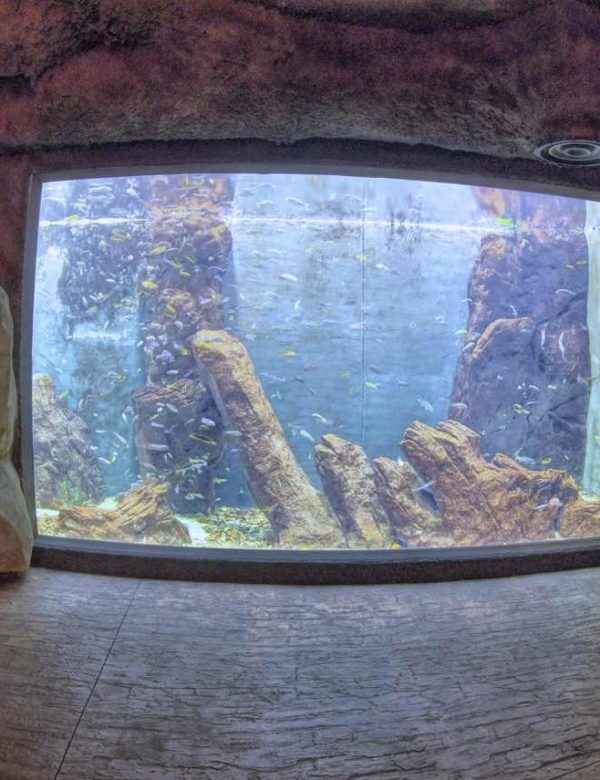 The Gallery of This Project