Information about the Project

Implementation of a complete construction with artificial rocks of the SPA area, located in a building made as a dugout. The two Jacuzzi pools are located in a room arranged in the form of an artificial grotto. The pool area was covered with artificial rock on the walls as well as on the ceiling with LED lighting built in, made in such a way that the light source remains invisible.

The SPA development also included rocks on the outside of the building, where imitation rocks were made at the entrance to the SPA grotto. The rocks also act as a retaining wall supporting the earth that was poured over the building.

The project also includes the enclosure of another dugout, which houses the Settlement’s guest suite. The artificial rocks that are the buildings of the dugout are meant to mimic natural rocks, which were also brought to the site by the developer.

The total construction area of artificial rocks is 350m2. 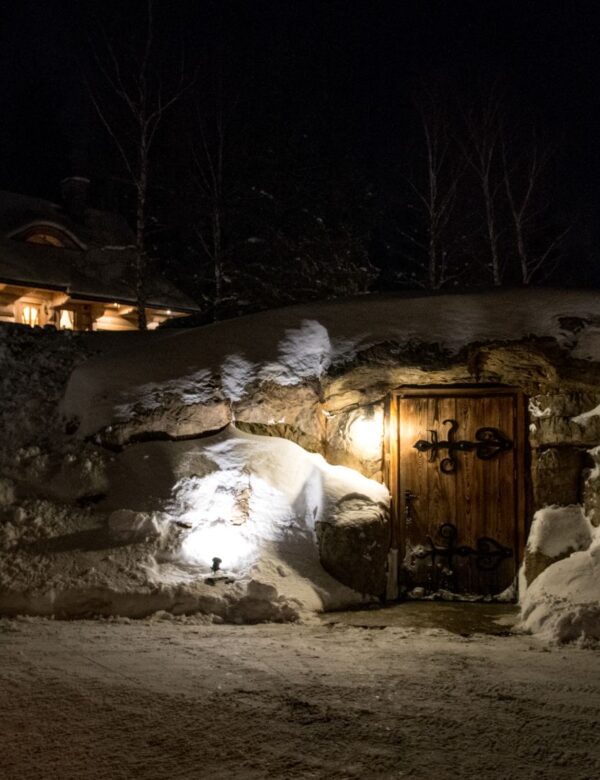 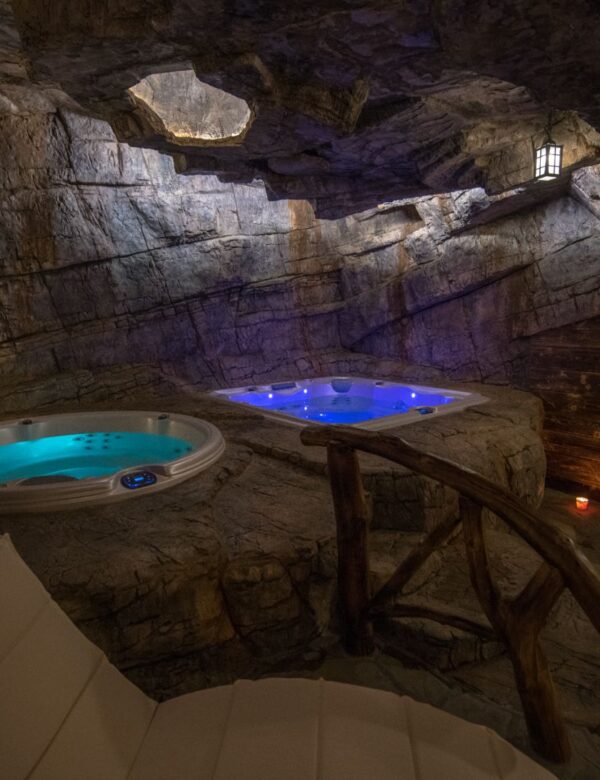 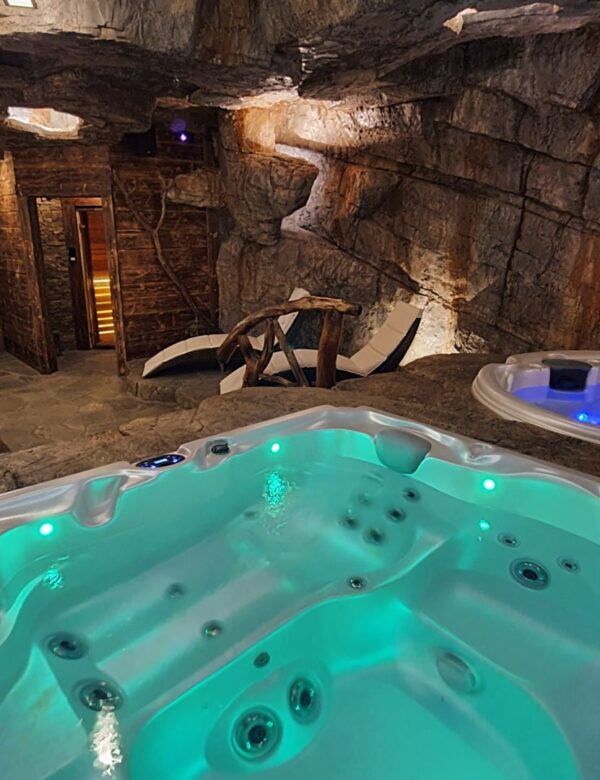